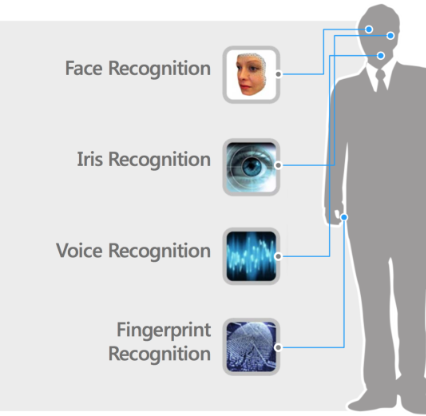 I read on Cisco’s website about an advertising agency in Panama City, Panama that has come up with a humorous way to bring the city’s potholes to the attention of the Ministry of Public Works. Commissioned by a TV network, P4 Ogilvy & Mather created a Tweeting Pothole campaign.

The potholes are equipped with round, black disks (5 inches wide, ~2 inches thick at 1.5 pounds and made out of firewood, a durable wood-like material) that contain pressure and motion sensors together with RF transmitters. When said disk gets run over the transmitter signals a nearby wireless receiver and a pre-programmed tweet gets sent out.

Within the first hour 50 tweets had been sent out, and the first hole to tweet had started getting repaired within 24 hours. The campaign is clearly a success as every hole that tweets are being fixed, even some that have yet to tweet as well.

Some of the hilarious tweets:

Ramón Arosemena, Public Works Minister, went on the TV network’s show Telemetro Reporta and explained the potholes, saying they are caused by “years and years and years of neglect and bad construction”. He also said the campaign is humorous and helpful. I think we can all agree on that!

The campaign has resulted in other countries, India, Ireland, the UK and South Africa, requesting the same device for their cities.

Used with the permission of http://thenetwork.cisco.com/